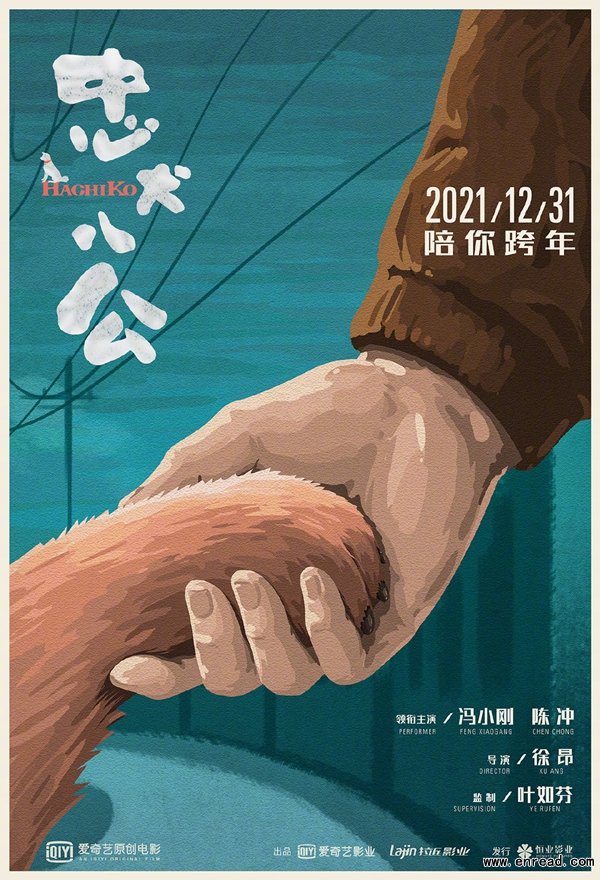 Hollywood star Richard Gere-led 2009 drama 'Hachi: A Dog's Tale' is getting a Chinese remake with famous Chinese filmmaker Feng Xiaogang and Chinese-American actor-director Joan Chen attached to play pivotal parts. According to Variety, the movie started production on March 18 and is scheduled to premiere on New Year's Eve.

The story focuses on a strong bond between a dog and his owner that the canine continues to await his master at the same downtown spot, where he used to get off work, every day for an entire decade after the man dies.

Feng will essay the role of the master, while Chen is set to play his character's wife.

01.He has some deep country roots

He was born in Odate City in Akita Prefecture in 1923, the newborn pup was sold for ¥30 (a sizeable sum at the time) to Hidesaburo Ueno, an agricultural scientist at the University of Tokyo who was looking for a pure-bred Akita-inu ('Akita dog'). He was put on an express train and arrived in Tokyo 20 hours later. Ueno named the pup Hachi after the number eight, which is considered lucky in Japanese – the 'ko' was added later.

After Ueno's death in 1925, Hachi was given away and forced to hop between several homes miles away from Shibuya, but he kept running back to the now-famous spot where he used to meet his owner every day. Eventually, he settled at the home of Kikuzaburo Kobayashi, Ueno's former gardener. Kobayashi's house was in Tomigaya (close to Ueno's previous home and within walking distance of Shibuya), so the pup could easily make his daily walk to the station. He continued to do this for about 10 years, patiently waiting for Ueno to come home. Sadly, there are several stories about how Hachi was beaten and bullied by pedestrians and even children while he lingered around the station.

When Hirokichi Saito, the chairman of the Nihon Ken Hozonkai (The Association for the Preservation of the Japanese Dog) found out about Hachi and his story, Saito published an article in Asahi Shimbun newspaper about how the poor pup was being mistreated. The story naturally tugged at readers' heartstrings and Hachi quickly became a public icon. The 'ko' was added to the end of Hachi's name around this time to show respect for his devotion and loyalty, and he gradually became known as Hachiko.